COVID-19’s Impact on the Global Energy and Power Industry

Approximately a third (31%) of energy (oil, gas, petrochemicals, and derivatives) and power companies have experienced “no disruption” since COVID-19 emerged as a global threat.

More than a third (38%) of companies, however, experienced disruption in April 2020, according to Marsh JLT Specialty’s recent survey of global energy and power companies. Another 28% witnessed disruption from January 2020.

In April 2020, Marsh JLT Specialty’s Energy and Power Spot Poll surveyed energy and power companies to understand how they were responding to the suddenly reduced energy demand and drop in oil price. Respondents ranged from small to very large operators, headquartered across the world. 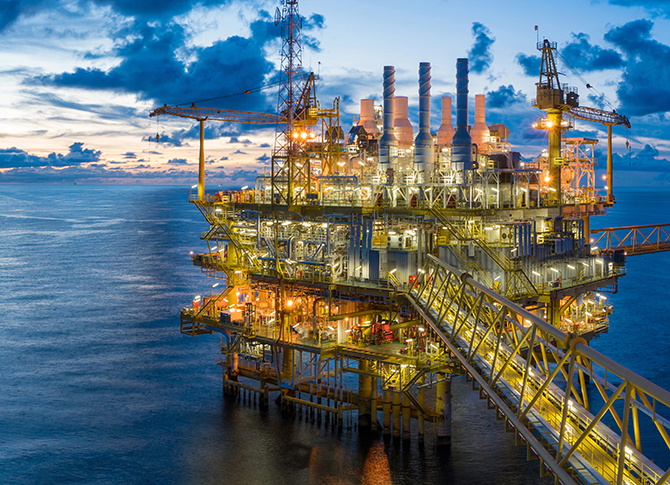 The survey found that North American power and renewables companies most commonly experienced no disruption or disruption only since April 2020.

Meanwhile, Western European and integrated national or international oil companies were most likely to have experienced earlier disruption, as far back as January 2020.

Large companies (measured by combined production size) were most commonly not disrupted, while small- and medium-size operators were affected most often.

Two thirds of energy and power companies did not expect maintenance and mechanical integrity/fit for service assessments to become operational risk constraints that drive business disruption, found our survey.

Nearly half (41%) of surveyed operators had been impacted by customer demand. However, companies cited their critical suppliers’ capabilities to deliver and logistics limitations as most likely to impact them next, although most had not yet been affected by suppliers.

The impact of storage of raw materials and/or products had not yet peaked, and was reported as the cause of disruption most likely to become more severe.

Most operators did not expect technical operating limits to cause business disruption. This demonstrates strong industry turndown capabilities, with operators finding ways to circumvent engineering constraints on large process equipment.

Capex reduction/delay was the most commonly considered mitigation, with more than half of companies planning this or already doing so.

Non-essential maintenance reduction/delay was the second most commonly deployed cash-saving mitigation, with more than half of companies saying it was at least likely they would reduce these activities in 2020.

Critical maintenance was being protected, however, with almost 60% of companies saying this was not even considered.

Most companies were adhering to turnaround schedules, with around two thirds not even considering planned delays.

Some companies were making headcount reductions on non-critical roles outside of process operations, although a greater number were not considering this.

In the large majority of cases (>85%), companies were not chasing opportunities to re-optimize their businesses and were instead focused on defensively safe-parking operations.

Almost all companies had segregated staff and changed working patterns (including remote working). Overtime for operations personnel had typically increased.

Around half of companies were at least reviewing, with a plan to reducing, their minimum staffing level requirements in operating areas, with some already doing so.

New operational risks could creep into a business, whether driven by rapid change or insufficient measures to mitigate the currently challenging situation.

Each emerging operational risk is predictable and manageable. For example, deferment of non-essential maintenance may be managed with a rigorous risk-based selection maintenance program with increased focus on risk accumulation.

With greatly increased remote working, now is a good time to reflect on lessons learnt from large industry losses and ensure the quality of supervision remains high following the relocation of plant engineers.

Companies have planned for the worst but, at the time of the survey, the issues had not been as bad as they expected.

As part of cost-reduction measures, some maintenance deferments and reductions have been made. Companies should proceed with caution, however, as loss data shows a strong correlation between reduced maintenance and higher loss incidents.

Arguably, this underlines the industry’s tendency to be overly optimistic when assessing capex reductions’ potential negative impact as well as its ability to protect critical maintenance. Although underpinned by good intentions, history shows that increased losses may follow.

COVID-19’s Impact on the Global Energy and Power Industry